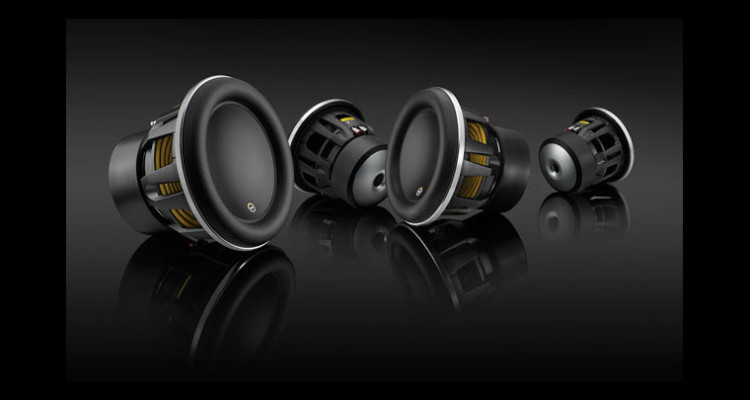 Ten years ago, JL Audio made headlines and moved the boundaries of subwoofer design with the introduction of the W7—a revolutionary subwoofer, meticulously engineered to deliver immense output with an extremely high level of fidelity. The award-winning component, featuring six patented technologies, has received praise all over the world and continues to be built to exacting quality standards at JL Audio’s factory in Florida.

To celebrate the subwoofer that changed it all, JL Audio has introduced the Anniversary Edition W7 models to replace all of the original W7’s. Changes are cosmetic-only and consist of a distinctive Satin-Black Basket, a “W7 Anniversary Edition” badge on the cone, a brighter outer trim ring, as well as new labels and packaging. The legendary sound and overall performance of the W7 subwoofers remains unchanged

To kick off the 10th Anniversary of the W7, JL Audio is also offering a limited, numbered edition of W7AE-LP subwoofers. Each one is hand-signed and hand-numbered by the man who started it all, JL Audio’s founder, CEO and Chief Engineer Lucio Proni,

JL Audio President, Andy Oxenhorn stated: “It is a testament to the quality and technology of the W7 design that it has stood the test of time and still offers the ultimate combination of sound quality and high-output capability ten years after its original introduction. Few audio products enjoy such a long run and we are thrilled to create these new versions for the W7’s second decade.” 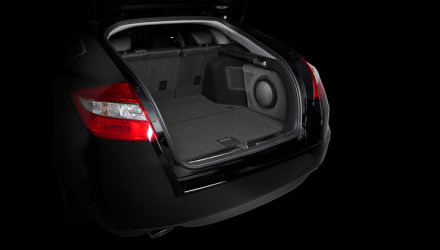 Apr 04, 2012No Comments2295 Views
JL Audio has long acknowledged that adding a subwoofer is the single, most significant improvement you can make to a car audio system. The