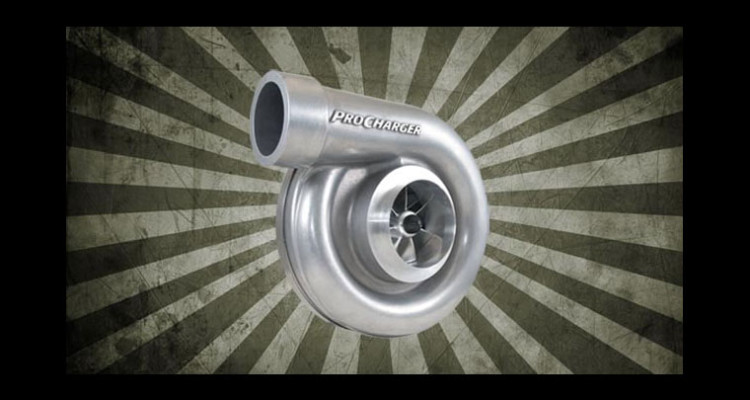 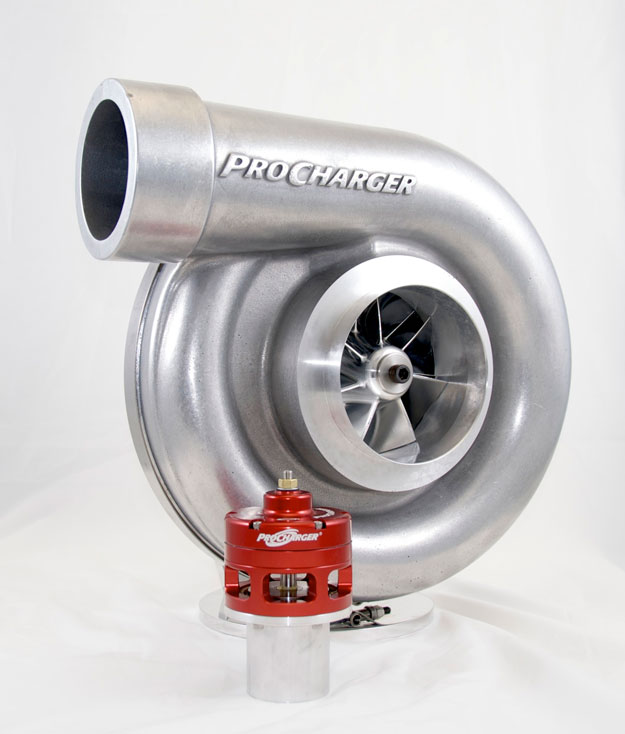 In a recently conducted engine dyno session, the new F-4 produced a staggering 3,384 crankshaft horsepower at 7,800 rpm when fitted to a 521 cid BAE HEMI engine running methanol fuel. During this instrumented test session, the F-4 also produced 53 psi of boost while supplying airflow of 4,400 cfm. 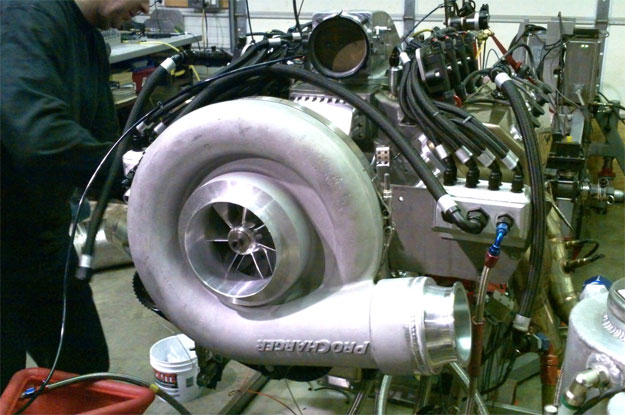 “The new F-4 takes us to an entirely new level – 3,200 plus horsepower, or in the case of this most recent engine dyno testing, just under 3,400 horsepower,” notes Dave Werremeyer, Motorsports Operations Coordinator at ProCharger. “We are looking forward to working with some of the top engine builders and racers in the industry to see the F-4’s true performance potential realized on the track and in other motorsports applications.” 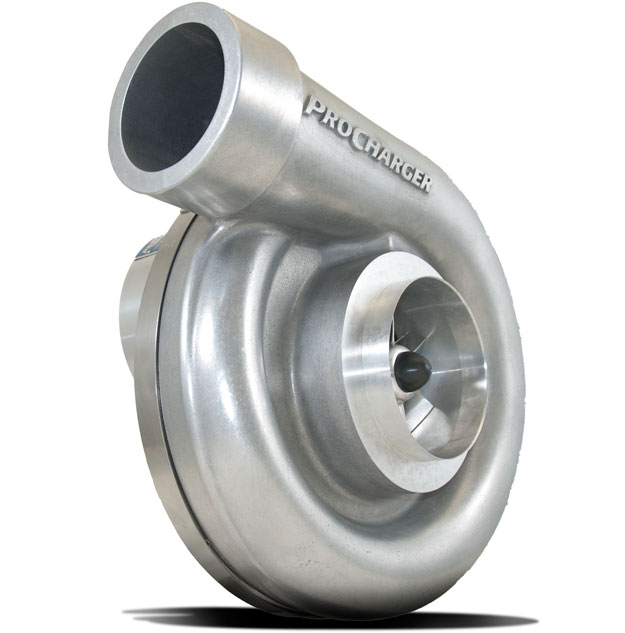 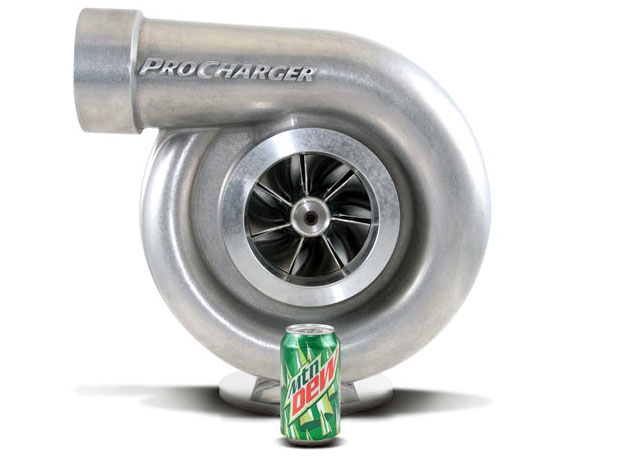 “The new F-4 is the next step in providing today’s racers with the centrifugal supercharger solution they need to produce 3,200 to 3,500 horsepower,” says Ken Jones, CEO at ProCharger. “Building on the proven power and durability of the legendary F-3 family of superchargers, the F-4 provides some distinct and quantifiable aerodynamic and compressor performance advantages when compared to the F-3 superchargers.” 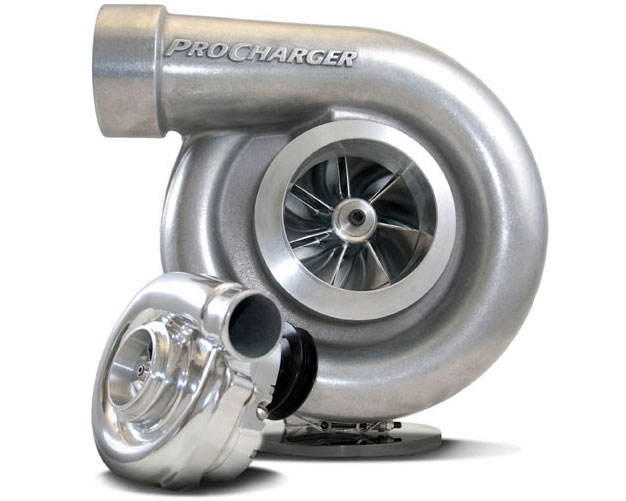 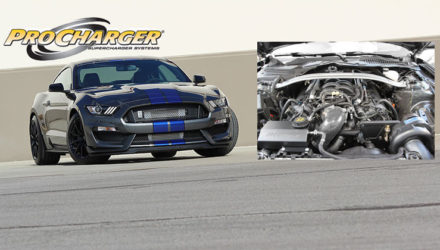 Oct 13, 2016No Comments1660 Views
The Shelby GT350 is designed to be the ultimate “drivers” mustang and all out corner carving terror with a true balance between grip/power. To

Without a doubt, ProCharger has becomeMar 15, 2016

With ProCharger racers pushing the limitsDec 08, 2015