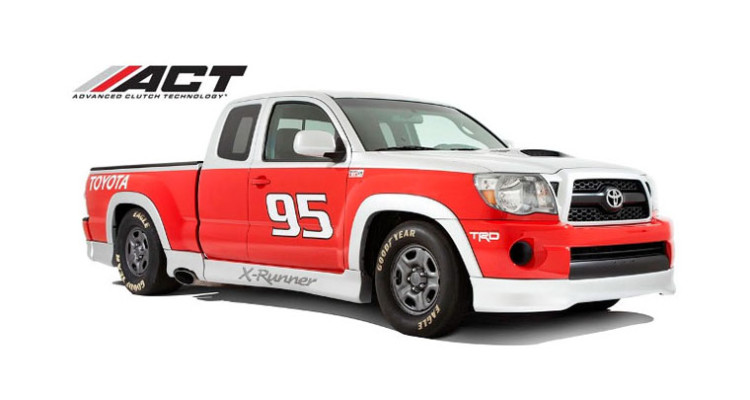 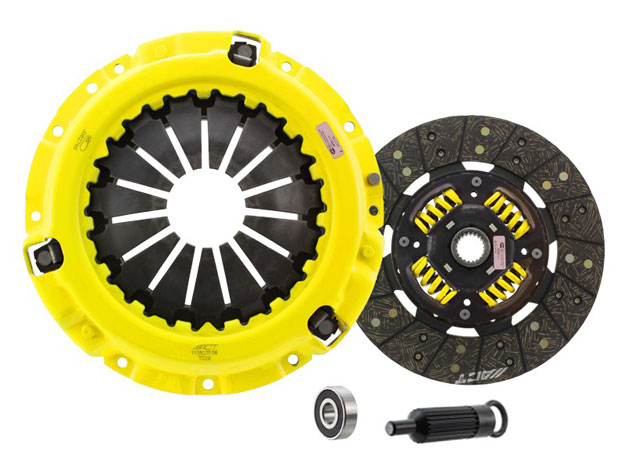 ACT’s new clutch kits for the applications above feature a Heavy Duty pressure plate that incorporates hardened diaphragm fingers for decreased wear and provides a 32 percent increase in clamp force over the stock unit.

ACT Race Clutch Kits combine a Heavy Duty pressure plate with an Xtreme Race Disc and will hold up to 585 lbs./ft. of torque. Cerametallic Xtreme Discs for this application are available in 6-pad, spring-centered and rigid-hub designs and are very durable while allowing for quick shifting. The Xtreme Discs are for high-powered engines and recommended for track use only. 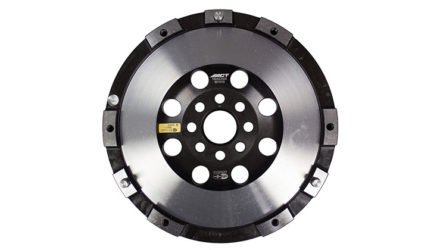 Flowtech exhaust is blasting into theMar 17, 2015

Edelbrock Updates a Classic With Their New 94 Two-Barrel Carburetors